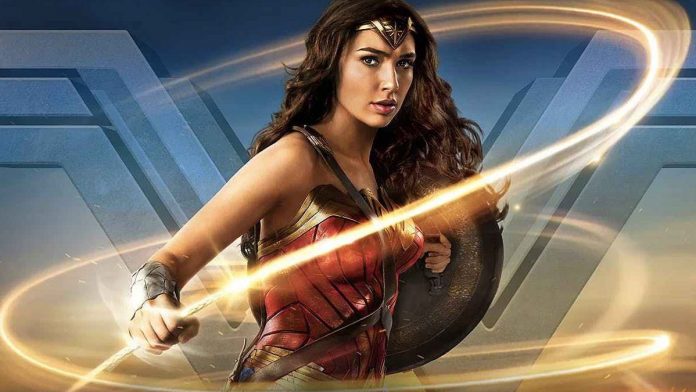 “By now you’ve heard: WB isn’t going to Hall H this year,” Jenkins tweeted, referring to Warner Bros. not attending Comic-Con International in San Diego this July. “We’re so sad to miss you there! And waiting until Dec. to start our official #WW84 campaign in full– But the truth is… we can just… barely… wait…”

While fans will no doubt be excited by the colorful Wonder Woman 1984 poster and the first look at Wonder Woman’s new costume, Jenkins’ tweet seems to reveal new key information. Specifically, it seems Jenkins revealed the first trailer will arrive in December. That would make sense, since the Wonder Woman 1984 trailer could then play in front of all the major holiday releases, ensuring the most possible viewers see it.