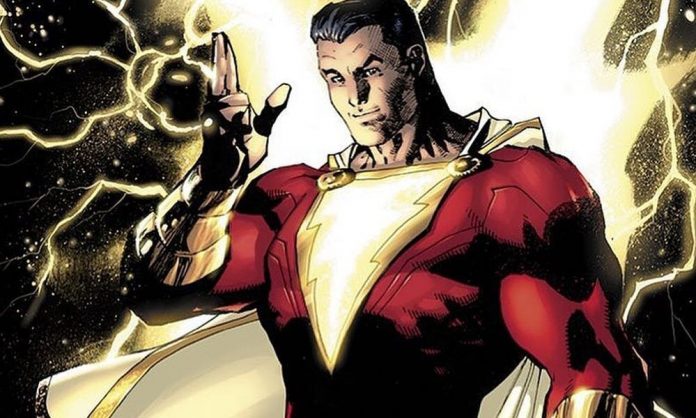 Lee first uploaded the black-and-white version of the cover, which he penciled and inked, to Twitter, alongside a caption that reads, “The classic Big Red Cheese in his theatrical costume!”

He then posted the finished version of his variant on Instagram, the “electrifying colors” of which were provided by prominent DC colorist Alex Sinclair (Blackest Night, Hellblazer: Original Sins – New Edition).

On his Twitter, Shazam! star Zachary Levi  said that it was a “Dream come true” after seeing Lee’s take on his hero’s DC Extended Universe costume.

With the nearing release of Shazam! in theatres, it was a great marketing move for Warner Bros. and DC to do a cross-promotion like this. This way, both the movie and the comic book can generate buzz that will help their separate causes. This is particularly important considering that while the film, TV and movie formats of these stories thrive, earning billions of dollars, their print sources aren’t exactly doing well, with comic book shops struggling with a decrease in sales and dwindling patrons. Perhaps after fans see the upcoming DC film, they’ll be motivated to learn more about the character and dive into his comic book history.