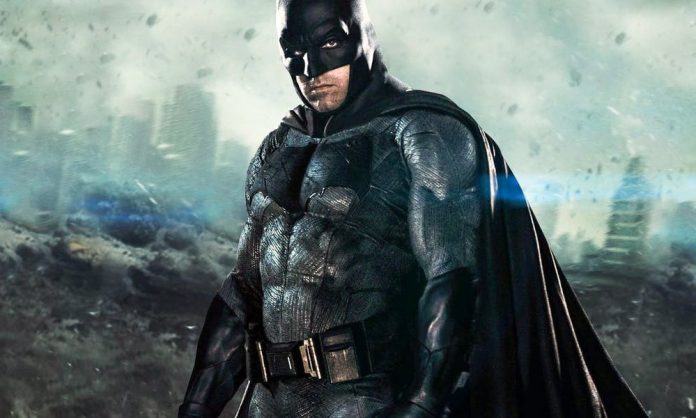 Fans have been left in the dark regarding the upcoming solo Batman movie. Knowing little about when it will start filming or who will play the title role. A possible new report about production claims the title will no longer be The Batman.

Directed and written by Matt Reeves, the film has been in development for quite some time now. Along the way it aquired several reported production starts that didn’t work out. Now, it’s believed to begin filming in November, with a brand new title.

Ben Affleck was originally set to direct the film as well as play the role for Batman. He eventually dropped out of directing and writing, handing those duties off to Reeves. Affleck claimed that it would be an exhausting endeavor trying to direct while also starring. Even with all the set backs this film has seen, he’s still supposed to portray the iconic superhero. Although we haven’t heard of an official update on Affleck’s involvement for quite some time – causing fans to worry. Little is known about the plot specifics of the film, making it more difficult to gauge what the film will be about. But one recent update claims that the film will have a different title all together.

Twitter user Daniel RPK shared an image which appears to be tied to the film’s production, yet the movie is being referred to as an “Untitled Batman Project.” The unverified report could confirm a number of theories regarding Gotham’s Caped Crusader.

Among the negative reactions to the DCEU films with Affleck as Batman, rumors began to swirl that Affleck hoped to quietly leave the superhero series behind. Over the months since Reeves took over the project, reports have claimed that the film would focus on a younger Bruce Wayne. Which will undoubtedly need a new actor to take over for the role. At any rate, if this is the case – Affleck will hang up the cape for good.

Stay tuned for more details regarding the future of the new Batman movie along with the rest of the DCEU.