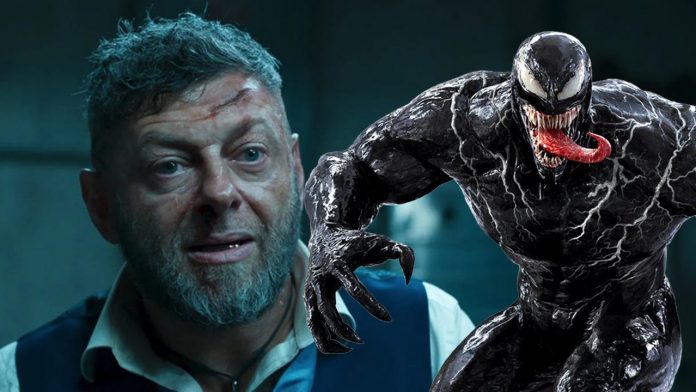 Action-filmmaker Andy Serkis is reportedly in the running to direct Venom 2. According to The Hollywood Reporter, Serkis met with Sony execs in Los Angeles, but he isn’t the only person in the running for the position. He is one of several filmmakers being considered for the project, as director Ruben Fleischer will not return for the sequel.

While Serkis is still best known for his motion-capture performances in film series like Lord of the Rings, The Hobbit, Star Wars, and Planet of the Apes (in addition to the occasional non-mo-cap role, like his MCU character, Ulysses Klaue), he’s increasingly begun to focus on directing of late.

Recently, Serkis has tried his hand at directing as well. Starting in 2017, he made his directorial debut with Breathe. Since then, he has directed The Ruins of Empires and Netflix’s Mowgli: Legend of the Jungle.

Starring Tom Hardy as Eddie Brock, Venom 2 does not yet have a release date.