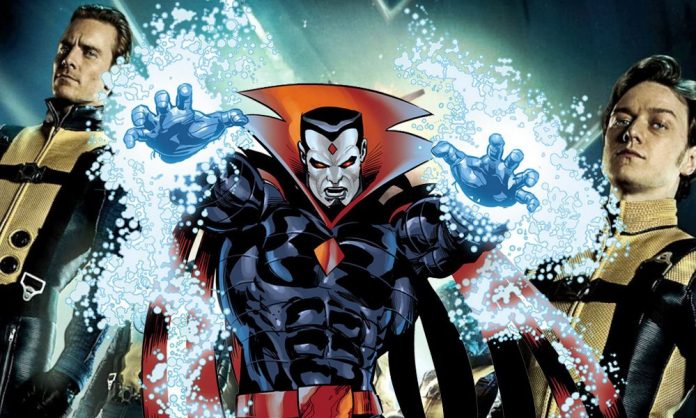 The existence of Mister Sinister was only hinted at in the X-Men movies, but it has been revealed that he was almost the villain in X-Men: First Class.

According to writer Zack Stentz, Sinister’s original plan is the reason why Sebastian Shaw’s power set changes from what comic fans are familiar with.

“There were scenes and pages from that original Magneto script that were folded into the finished production,” Stentz explained on the Fanboy Podcast. “The opening in Auschwitz – and then with Sebastian Shaw – [was] right out of that original script, except that it was originally Mister Sinister, which is why Sebastian Shaw actually has powers more like Mister Sinister’s than his own.”

The comment referring to Sebastian Shaw having abilities similar to that of Mister Sinister refers to a change that was made to his established powers in the comic books. In the pages of Uncanny X-Men, Shaw could absorb kinetic energy to make himself temporarily stronger, while the X-Men: First Class version of Shaw could also use the energy to heal and sustain himself, which is similar in function to Mister Sinister’s regeneration abilities.

The fact that Mister Sinister remained untouched by the Fox movies means that there is a strong chance that he can be one of the first villains to be used when the X-Men finally appear in the MCU, especially as Bryan Cranston is still talking about wanting to play the role.