Home Movie News 79% of Marvel Fans Are Surprised By Those Who Leave Before MCU... 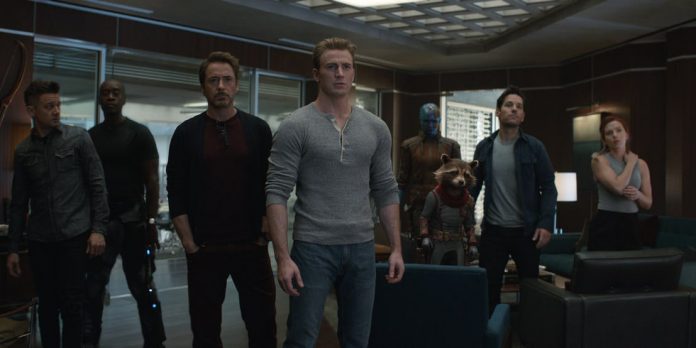 An overwhelming majority of Avengers: Endgame fans plan on staying after the movie to take in the post-credits sequences that oftentimes are attached with Marvel Studios films.

According to Fandango, 79% of fans are mystified when people leave a Marvel movie when the credits roll.

Another statistic from the data says that 97% of fans consistently stay for post-credits scenes.

A few other statistics include the percentage of fans attempting to evade spoilers, those who have turned off social media temporarily to avoid being spoiled, and those who consider the release of Avengers: Endgame to be a “historic moment” in the world of movies.

The film premiered in Los Angeles last night and have been hosting advanced screenings today and tomorrow.