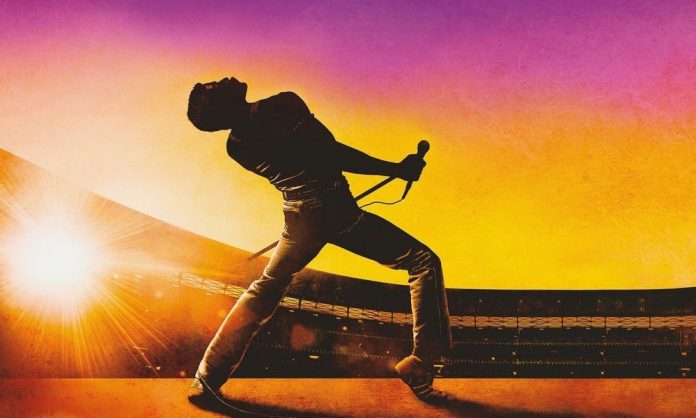 Bohemian Rhapsody may get a sequel according to the director of many Queen music videos.

Rudi Dolezal — who directed videos for the band, and became close with Mercury during his life — Spoke with Page Six, teased that talk is already being had about a possible follow-up film, noting that such a project is “being heavily discussed in the Queen family.” Dolezal also said Queen’s manager Jim Beach might have “plans for a sequel that starts with Live Aid.” It’s worth mentioning that star Rami Malek and Queen’s record label haven’t heard anything about a sequel yet.

Beach also produced “Bohemian Rhapsody,” which has made more than $870 million worldwide. The rock biopic won four Oscars last month and was nominated for best picture.

The movie ends with Mercury and the band’s iconic Live Aid performance, which is around the time that Dolezal began working with Queen — beginning with their 1985 song “One Vision.” He ended up doing around 30 videos for the band and its members, ending with Mercury’s final video shoot for “These Are the Days of Our Lives” in 1991, the same year the singer died.

(Avengers: Endgame Directors Enlist Tom Holland In Their Next Film)