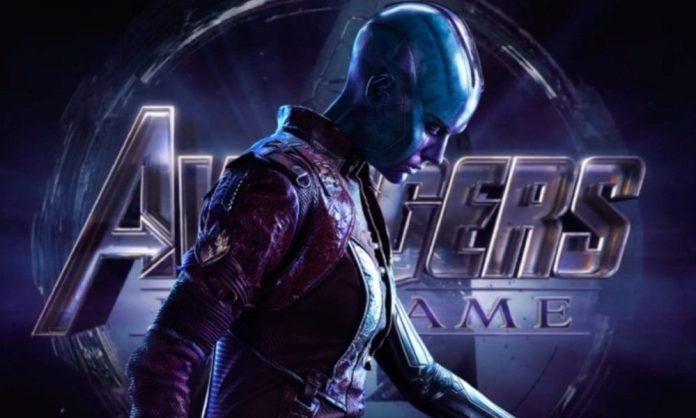 Days after a private Disney shareholders meeting where attendees were reportedly shown exclusive footage from next month’s Avengers: Endgame, new details about the shared scene has surfaced online.

WARNING: Potential spoilers ahead for Avengers: Endgame, in theaters on April 26.

We learned earlier that Nebula (Karen Gillan) mentions that she thinks Thanos would go to “the garden” after he completed his plan. Since then, Scott Ladewig, one of the shareholders in attendance, has tweeted out some specifics.

In Ladewig’s expanded scene description as the surviving Avengers attempt to learn Thanos’ whereabouts following the conclusion of Avengers: Infinity War, Nebula reveals she knows where she is, stepping out of the shadows to join the regrouping team.

“While he was perfecting me, he’d talk about where he would go when it was all finished,” explains Nebula, according to Ladewig’s description. “Even disassembled I wanted to please him, so I would ask ‘Father, where will we go?’ and his answer was always the same.”