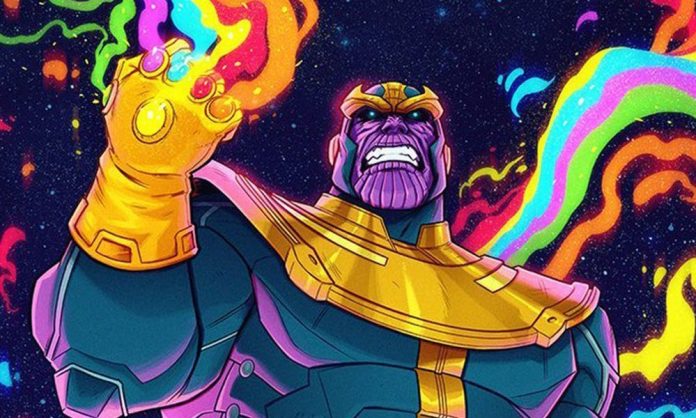 Adidas has given the Mad Titan Thanos his very own sneakers to commemorate the global release of Avengers: Endgame.

The limited edition sneakers will be available at footlocker.com beginning Friday, April 26 at 10am Eastern time.

Meanwhile, the shoes will also be sold on a first-come, first-serve basis at flagship Foot Locker stores in New York City and Los Angeles.

The shoes were unveiled by artist Jen Bartel, who designed the sneakers as part of a collaboration with Adidas to celebrate the film’s opening this Friday. The sneaker boasts Thanos’ cosmic influence with his signature purple-and-gold ever-present.

However, the most iconic component lies near the heel where you can see the six Infinity Stones he used to terrorize the galaxy.