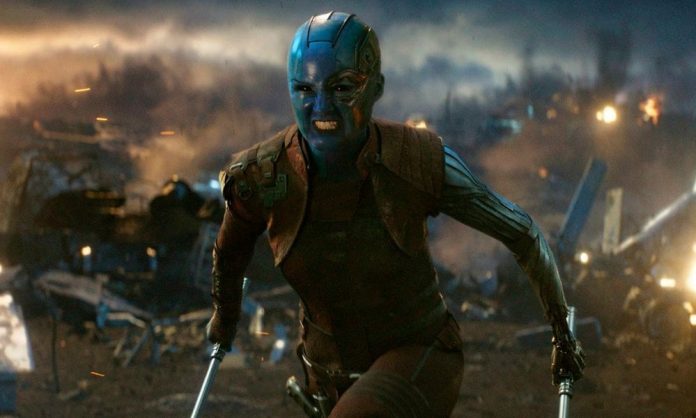 There are NO spoilers for Avengers: Endgame in this post.

On the official release day of the highly anticipated “Avengers: Endgame,” the Buffalo Bills star posted his reaction to what’s arguably the movie’s biggest scene.

In several tweets and an Instagram post, McCoy expressed his displeasure with the death of a character in the movie. “I’m done with Avengers,” he said in a video.

In revealing this key plot point to his 700,000 Twitter followers, the NFL player apparently missed a plea by Marvel and the film’s directors, brothers Anthony and Joseph Russo, who urged moviegoers not to ruin “Endgame” for those who haven’t seen it yet.

Fans were quick to attack McCoy and slow to let it go. Some called for his banishment from social media or suspension from NFL play. They insulted him, mocked him, and even declared their wish for him to suffer grievous injuries. Scroll down to see some examples of the backlash.

Aside from spoiling the film for anyone who hasn’t it who also happens to come across his tweets, this was totally disrespectful of everyone who have worked on the MCU building towards Avengers: Endgame.

(‘Avengers: Endgame’: Captain Marvel Gets A New Do!)