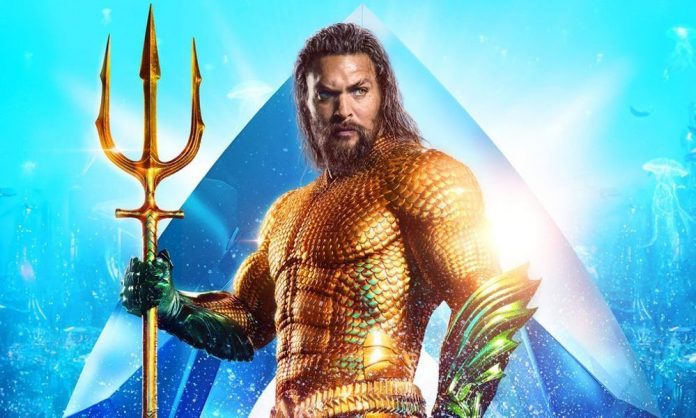 According to The Hollywood Reporter, Aquaman 2 will release on Dec. 16, 2022. David Leslie Johnson-McGoldrick — who co-wrote the first film alongside Will Beall — will return for the sequel.

Aquaman proved a massive success for Warner Bros and the DC Extended Universe as a whole, having made over $1.13 billion at the worldwide box office. The movie is now the highest-grossing superhero film centered on a DC superhero ever, not accounting for inflation, and one of the highest-grossing films of all time. Much of the movie’s success owes to its incredibly strong performance overseas, particularly in China.

In addition to Aquaman 2, Warner Bros. is looking to expand the underwater world of the aquatic superhero by developing an Aquaman spinoff, The Trench, which is said to be a horror-tinged movie based on the titular realm. The Trench is one of Aquaman’s Seven Kingdoms, which additionally include Arthur’s home of Atlantis, Mera’s (Amber Heard) kingdom of Xebel, the Fishermen, the Brine and the extinct Deserters. Considering the vast underwater world introduced in Aquaman, there’s plenty of ground (or, water) to cover in both a sequel and spinoff. At this time, it’s unclear if any other spinoffs are being considered by Warner Bros. and DC Films.

With that said, Aquaman 2 is still in the very early stages of development, with the script currently in progress. And with Aquaman 2 not hitting theaters until late 2022, Warner Bros. has plenty of time to make sure the sequel comes together in a way that will please fans of the first film. Whether that means getting Wan back on board to direct, or bringing in someone new, remains to be seen, but hiring a director may be Warner Bros. next step in developing Aquaman 2 – so fans should keep their eyes peeled for more news.