Home Movie News Bird Box Is Getting A Sequel, But Not On Netflix 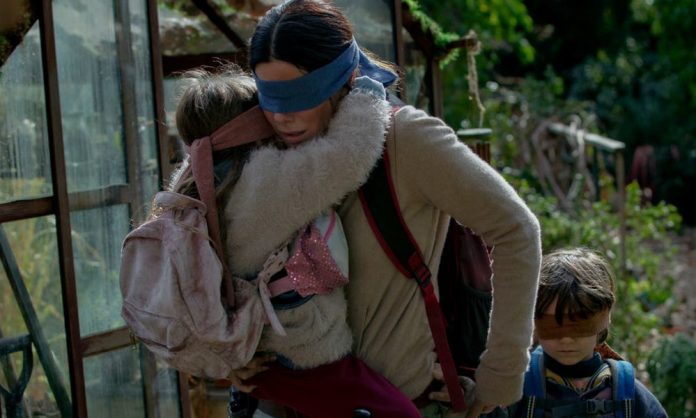 The author behind the Bird Box novel that inspired the Netflix movie of the same name reveals that the book will get a sequel.

Titled Malorie, Bird Box author Josh Malerman’s sequel will focus on Malorie, who was played by Sandra Bullock in the movie. As tempted as he was to focus on her children Tom and Olympia, Malerman will instead pick up right where the book and movie left off, with Malorie leaving the sanctuary for the blind and venturing back out into the world. This time, we’ll apparently learn more about the invisible monsters that were making people commit suicide and who are intent on haunting her.

Esquire spoke to Malerman, who offered up some details about what the new book, Malorie, would entail. Malorie will be released Oct. 1. Given its title, it’s no secret that the focus is on the main character from the first film. Malerman said:

“In the time between Bird Box coming out and the time since I’ve been writing Malorie, I’ve been asked a ton of times: people want to know what happened with Boy and Girl. But as much as I care about Boy and Girl, this isn’t their story. The Bird Box world is Malorie’s story, and I wanted to know more about her. I wanted to get to know her even better.”