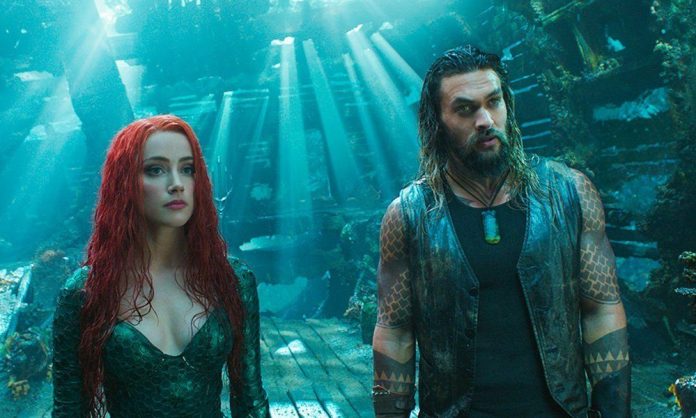 The Aquaman sequel has taken one crucial step towards becoming a reality. While director James Wan remains in talks to return to helm Aquaman 2, writer David Leslie Johnson-McGoldrick has been brought on board to pen the script.

The news came as director James Wan remained unattached to helm the sequel, but it’s reportedly because he’s just waiting for a good script before signing on. There had yet to be any word on who could potentially tackle the screenplay and try to win Wan’s favor, but we now know it’ll be someone very familiar with the DCEU’s take on the king of the seven seas.

The move comes less than a week after it was revealed Warner Bros. and DC were developing a spin-off film, titled The Trench, which is expected to enter production before Aquaman 2. That project will see Wan take on a producer rule, along with Johnson-McGoldrick, while Noah Gardner and Aidan Fitzgerald are set to pen that project.

To date, Aquaman has amassed a stunning $1.12 billion at the worldwide box office, with $792 million of that coming from international markets alone. The film has gone on to become DC’s highest grossing film, overtaking Christopher Nolan’s The Dark Knight Rises.

(Fast and Furious 9: Michelle Rodriguez Undecided If She Will Return)