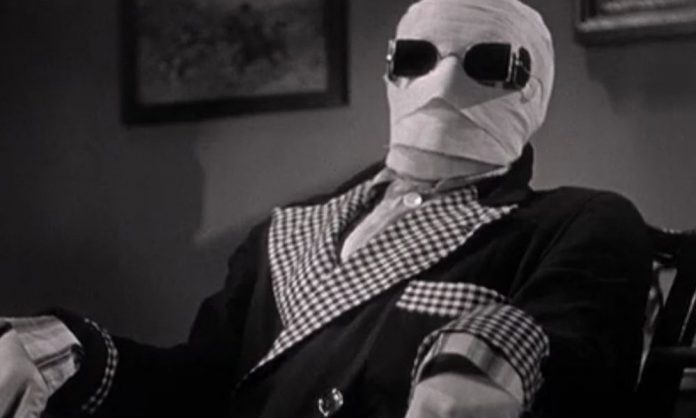 The film is a reboot of the 1933 classic horror film of the same name. The original film revolves around Doctor Jack Griffin, a chemist who discovers an invisibility-inducing drug and uses it to try and dominate the world. The story itself is based on the 1897 sci-fi novel of the same name by H.G. Wells.

Johnny Depp was originally lined up to star in the film when it was part of the Dark Universe – the name of the monster franchise that The Mummy was designed to kick-off – but he’s no longer part of the project.

Back in January, Universal announced the Dark Universe would be scrapped but that development of The Invisible Man would go ahead with Leigh Whannell attached as writer and director with Jason Blum producing.

No release date has been announced, but production is scheduled to begin in May, 2019.