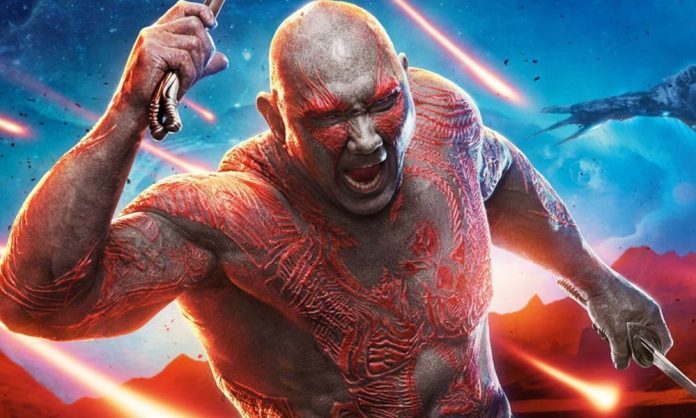 Guardians of the Galaxy star Dave Bautista has been cast in Zack Snyder’s new Netflix zombie film Army of the Dead.

While there is no word on what role Bautista will play, he is expected to be part of the group of mercenaries assembled to head into a quarantined zone and “pull off the greatest heist ever attempted.”

Bautista agreed to the deal to star in Army of the Dead, according to Deadline. The movie has a reported $70 million budget and will air on Netflix.

Fans of Snyder will remember he made his directorial debut in 2004 with another zombie movie – a remake of the late, great George A. Romero’s 1978 classic Dawn of the Dead. While a polarizing movie, some consider it Snyder’s best film to date, but others took issue with Snyder’s swapping slow and shambling zombies for the super-fast ones.

Army of the Dead is expected to begin filming this summer, based on a story by Snyder and a screenplay from Joby Harold, who recently wrote King Arthur: Legend of the Sword.

(Netflix’s The Dragon Prince Is Renewed For Season 3)