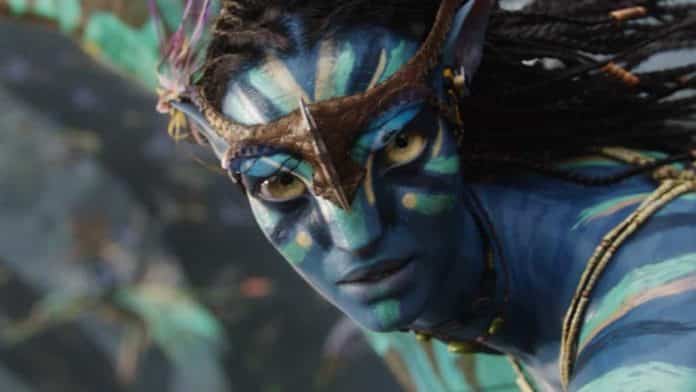 The official Avatar Twitter account has shared a new Avatar sequel sneak peek photo featuring wave machines, fire, and James Cameron shooting with a 3D camera. While we’re not sure what the scene is we can’t wait to find out, and the photo itself was taken by producer Jon Landeau.

“Wave machines, blazing fire, and @JimCameron wielding a 3D camera — just another day on the set of the Avatar sequels!

Avatar was lauded for its use of CGI and 3D camera work, and Cameron looks to be attempting to up his game for the sequels. We’ll have to wait and see if the film can outdo its predecessor, both in terms of visuals and box office.

Cameron has four sequels planned for his AVATAR series, which stands to welcome actors old and new to the otherworldly sci-fi franchise. As you’re likely to remember, the first film in the AVATAR series focused on a paraplegic marine by the name of Jake Sully (Sam Worthington), who after being dispatched to the moon Pandora for a unique mission becomes torn between following his orders and protecting the world he feels is his home.

Until just recently Avatar was the No. 1 highest-grossing movie of all time at the box office, bringing in $2,789,679,794 billion. It was recently surpassed by Marvel’s Avengers: Endgame, which ended up bringing in $2,796,274,401 billion after its run. Avatar 2 could end up taking the crown back though, as 10 years is a long time to wait for a sequel, but we’ll just have to wait and see.