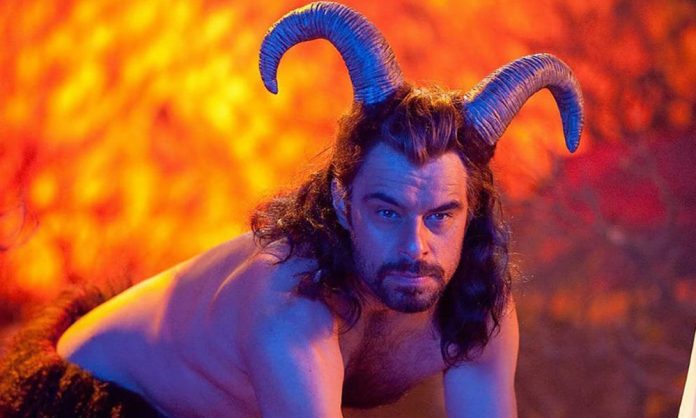 Clement will play a character named Dr. Garvin, who is a marine biologist on Pandora. The actor is the latest addition to the cast of the Avatar sequels, joining fellow franchise newcomers Michelle Yeoh, Edie Falco, Vin Diesel and Kate Winslet. He’ll also be working alongside Zoe Saldana, Sigourney Weaver and Sam Worthington, who are all returning from the first film.

There’s no current information as to exactly how or why Dr. Garvin is brought into the story of the upcoming sequel, but the arrival of a marine biologist on Pandora coincides with some of Cameron’s earliest plot teasing – back when the Avatar series was only going to comprise a total of three films, instead of the five that we now know it’ll be made up of. Having previously explained that Avatar 2 will focus on Pandora’s oceans and their ecosystems, it makes complete sense to bring a marine biologist character into the sequel’s plot. The role is a big move for Clement, who, despite his talents, has yet to find the sort of role that will take him to the next level in his career.

Clement is perhaps best known for his work with Flight of the Conchords. However, in recent years he’s turned his focus more towards acting, having worked with Thor: Ragnarok director Taika Waititi on What We Do In The Shadows, which he co-wrote and co-directed. The duo has since turned the critically acclaimed film into a television series on FX. Recently, Clement appeared in the second season of FX’s Legion as Oliver Bird, and he’s been busy lending his voice to the Disney series Milo Murphy’s Law. His role in the Avatar sequels will mark Clement’s biggest acting role to date.

Michelle Yeoh Joins the Avatar Sequels as a Scientist