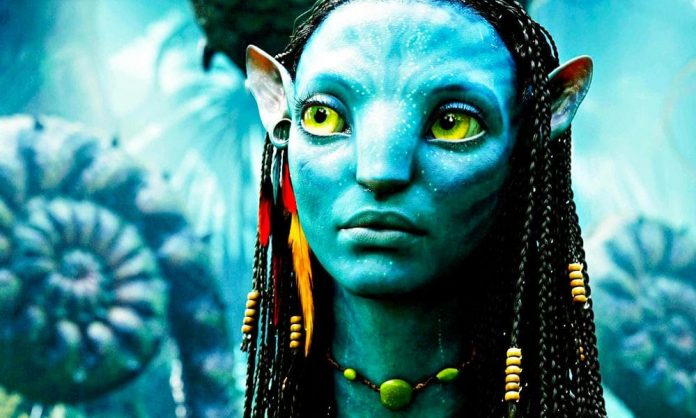 The Avatar franchise is preparing to head into a new era. Fans have been interested about James Cameron’s Avatar sequels since before the first Avatar even came out. After years of working to ensure all the moving parts, from the technology to the cast to the script, were in order following the release and massive success of 2009’s Avatar, momentum on the production of the sequels is finally picking up speed.

According to an exclusive interview with Collider, producer Jon Landau confirmed that filming for the live-action scenes of the Avatar sequels would begin in the spring. Landau also added that principal capture had been completed already, then went on to say that “we have completed our principal capture on Avatar 2, 3, and part of 4. We’re going to do our live-action filming in New Zealand in the spring of this year,” before going on to detail why there was a delay in the production schedule.

Avatar 2 and Avatar 3 will be released in 2020 and 2021 respectively, while Avatar 4 and Avatar 5 are due to be released in 2023 and 2024. Although official release years have been announced, specific premiere dates for the Avatar sequels are still unknown as well as specifics around the plots of any or all of the sequels.