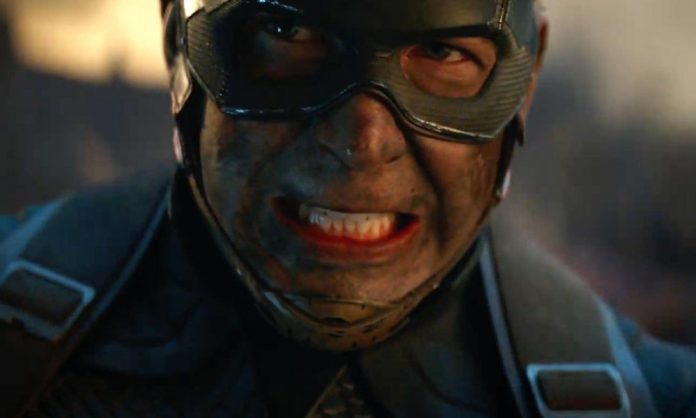 Marvel fans across the nation are flocking to theaters this weekend to see “Avengers: Endgame,” but one teacher who won’t be able to see the movie until next week had a strong warning for his students: No spoilers.

A student posted a photo on Twitter of a note her teacher had posted on his door, pleading with students not to spoil Endgame for him. According to the note, which you can read below, the teacher is waiting on his brother to return from a business trip in Tampa in order to see the film. Unfortunately, that means he has to wait until at least Wednesday. In order to ensure he isn’t spoiled by students, he asked that students do not discuss the film anywhere near his classroom until he has taken down the note.

The post sparked some negative comments about the teacher, but the student defended him, saying, “Please stop saying its [sic] bullying or whatsoever. Its [sic] all humor guys!”

(Avengers: Endgame Directors Have No Plans of Returning to the MCU)