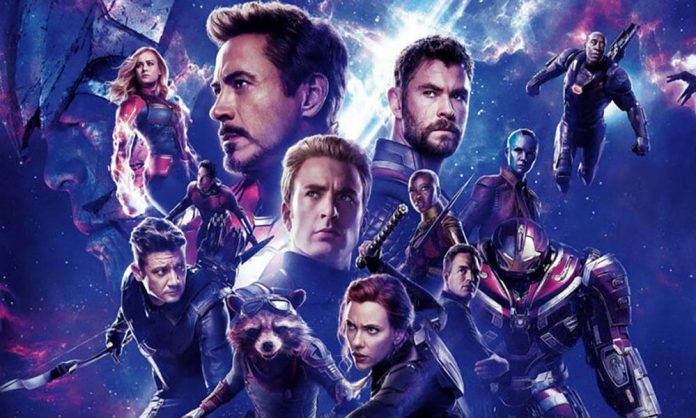 To celebrate the massive success of Avengers: Endgame, directors Joe and Anthony Russo thanked fans for being a part of the Marvel Cinematic Universe.

“We want to thank everyone who’s been on this journey with us,” the Russo brothers tweeted Sunday.

“We grew up in a big, loving family where stories were told at the dinner table to entertain each other. We now get to tell those stories to the world. All because of you… with much love and respect… The RB’s.”

Endgame has amassed a growing number of box office records, including a best-ever $1.2 billion worldwide global opening weekend, a $350 million stateside debut, and winning the biggest opening weekend numbers in 44 markets across the globe.

After directing four films for Marvel Studios, the Russo brothers are looking beyond Marvel and the MCU for their future. They’re currently busy working with MGM to relaunch some of the studio’s most iconic titles. They’re also incredibly busy producing new films under through their own studio, AGBO.