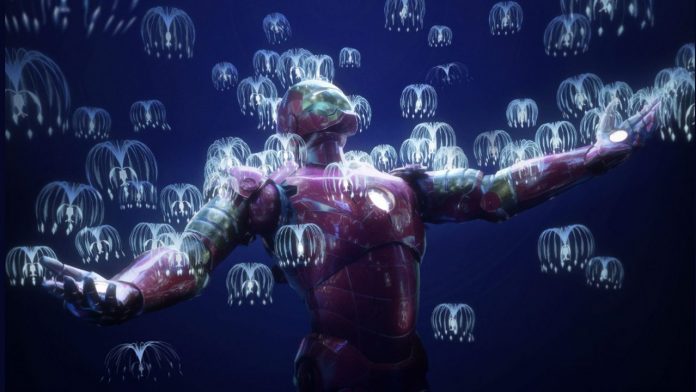 James Cameron congratulates Avengers: Endgame for topping Avatar’s all-time global box office record. Audiences had been debating for months whether Marvel Studios’ explosive conclusion to “The Infinity Saga” would be able to surpass James Cameron’s sci-fi epic’s monumental financial achievement, and now we have an answer. But even having been dethroned and the audience-inflicted competition brought to a close, there is no bad blood between the two franchises.

The official Avatar Twitter account shared a message from Cameron congratulating Endgame on beating Avatar. Endgame co-directors Joe and Anthony Russo also took to Twitter to thank Cameron for helping them fall in love with movies. You can check out the tweets in the space below:

Avatar grossed $2.788 billion at the box office, making it the highest grossing film in cinematic history, until Avengers: Endgame arrived. The final Avengers film of the MCU’s Phase 3 has grossed $2.79 billion after two months and a cinematic re-release.

Avengers: Endgame is set for release on Digital HD on July 30 and Blu-ray and 4K UHD on Aug. 13.