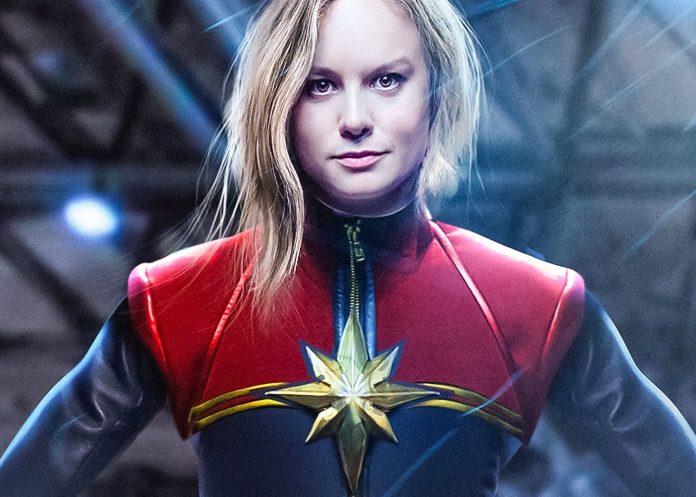 Fans have been discussing Captain Marvel’s hair and makeup choices. Despite having long hair in other movies, she has short hair in Endgame.

Avengers: Endgame fans got a chance to see Captain Marvel once more. That was set up in the post-credits scene of Captain Marvel. Despite some straightened hair she looked much like fans remembered her in her solo movie. But later some things happen that shake things up. Longtime fans of the character are going to absolutely love it.

As we learn earlier on in the movie, Thanos used the Infinity Gauntlet once more. This allowed the Avengers to track the energy to his location. It’s revealed though that the energy wave was caused by Thanos using the Gauntlet to destroy the Infinity Stones. This seems to make it impossible to undo what Thanos did in Infinity War.

Things flashforward 5 years later. We see Black Widow running operations at Avengers HQ. She’s speaking to several agents across the globe, including Rocket, Okoye, War Machine, and Captain Marvel. But when we see her here we see she has the short hair look from the comics.

Carol Danvers had longer hair during her Ms. Marvel days, but after she took on the mantle of Captain Marvel she adopted a shorter hairstyle. It’s become her iconic look over the years. Being that this takes place in the present, there’s a chance that she will have longer hair again in the Captain Marvel sequel if that movie takes place in the past.

The question now is what do you do with that sequel? Do you head forward in time and pick up after Endgame? Or do you head back to the past so we can see more of what happens in the Skrull and Kree conflict and her role in it? You could also do a mix of both, and either way, we would love to see her rock that iconic short hair look.