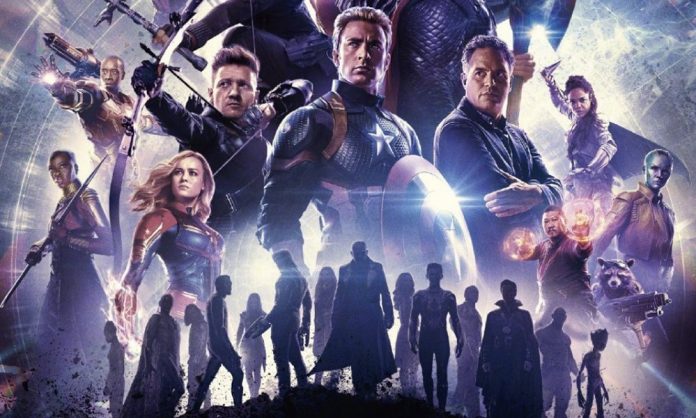 Asad Ayaz, President of Marketing at The Walt Disney Studios, has shared Disney’s latest Chinese Avengers: Endgame poster. This one features both those who survived Thanos’ Snap and those who were not so lucky.

This also coincides with news that the movie will indeed open two days earlier in China, on April 24, which can be seen at the bottom of the poster.

As for the poster itself, well, it positions the surviving heroes such as Iron Man, Captain America, Thor and Captain Marvel at the forefront of things, with silhouettes of those who were “dusted” by Thanos at the bottom. We can see the likes of Black Panther, Doctor Strange, Spider-Man, the Guardians and, to the extreme left, the surprise victim Shuri.

Ultimately, the poster cuts an intimidating look at Thanos who is armored up and rocking his helmet, clearly indicating it will be a brutal war that ensues for the fate of the universe in Endgame.