Home Movie News ‘Avengers Endgame’: Deaths Are All But Guaranteed 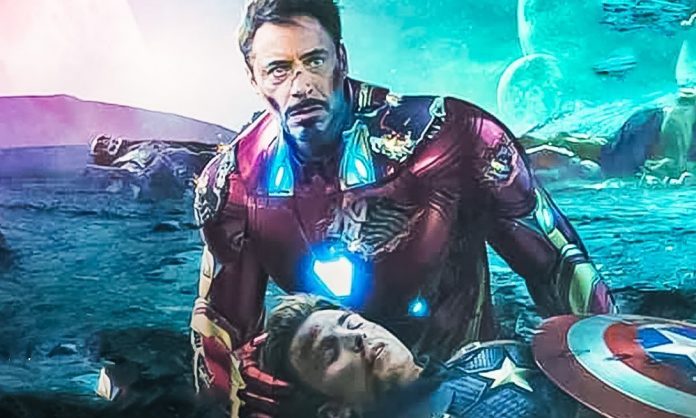 “Avengers Endgame” has to live up to its high-stakes billing. The writer isn’t out for blood, but some deaths are all but guaranteed.

At Marvel Studios, all roads have led to Avengers: Endgame. More than a decade and 21 films in the making, the fourth Avengers film finally arrives in theaters. And with almost impossibly high expectations.

There are dozens of characters in the Marvel Cinematic Universe. However, after the events of “Avengers: Infinity War” which saw the Mad Titan Thanos wipe out half of all life with the snap of his fingers. Their numbers are heavily depleted.
Who lives, who dies and who’s coming back from the snap?

Thanos’ victory at the end of the last chapter wasn’t surprising, but the manner of it shocked audiences. He was the villain after all. But while Thanos won the battle for the universe, he’s never going to win the war. That’s just not how superhero movies work. He should enjoy his retirement while he still can, he is definitely dying. That is not a very Avenger-ish way of doing things, but with the fate of the universe at stake, it has to be done!

Some MCU heroes are expected to either die, hang up their boots or step into significantly more minor roles following Avengers: Endgame. This will be hard for fans because over time those characters have started to feel like real friends.

“Avengers: Endgame” arrives in cinemas in international territories beginning April 24 and in the US April 26.