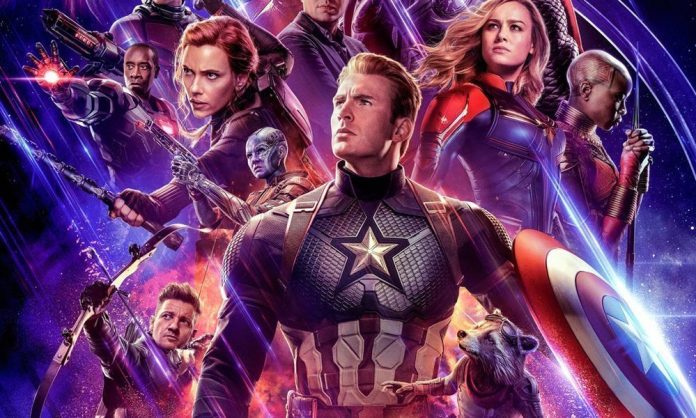 Avengers: Endgame co-director Joe Russo announced that his daughter would have a secret role in the upcoming film while on the red carpet for Captain Marvel.

“This is my daughter, Ava, who’s actually playing a secret role in Avengers: Endgame,” Joe said, according to ComicBook.com. “We’re not talking about what it is yet. That’s it and that’s all you’re going to know.” Though Ava’s role has yet to be revealed, many fans have started speculating she’ll play an older Lila Barton, daughter of everyone’s favorite Avenger, Hawkeye (Jeremy Renner).

Joe Russo himself has made several cameos in Marvel Cinematic Universe films. He has appeared on screen in both Captain America: The Winter Soldier and Captain America: Civil War. He initially filmed a cameo role for Avengers: Infinity War but it didn’t end up making the final cut of the film.