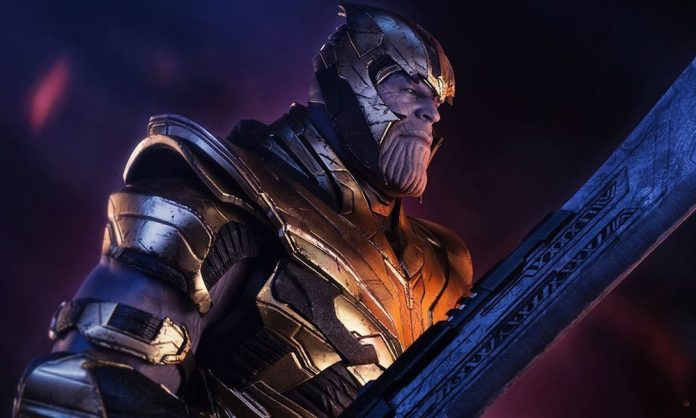 Avengers: Endgame directors Joe and Anthony Russo post a letter asking fans to not spoil the movie once it comes out.

“This is it. This is the end,” The letter starts. “The end of an unprecedented mosaic spanning eleven years and eleven franchises.”

Later, the letter reads: “Please know that the two of us, along with everyone involved in Endgame, have worked tirelessly for the last three years with the sole intention of delivering a surprising and emotionally powerful conclusion to the Infinity Saga.”

The letter ends with a plea from the directing duo for fans to not ruin the story of Avengers: Endgame.

“Please don’t spoil it for others, the same way you wouldn’t want it spoiled for you. Remember, Thanos still demands your silence.”

The letter asking for discretion is more needed now than with Avengers: Endgame considering the leaked Endgame footage that began appearing online yesterday.

According to the film’s official synopsis, “The grave course of events set in motion by Thanos that wiped out half the universe and fractured the Avengers ranks compels the remaining Avengers to take one final stand in Marvel Studios’ grand conclusion to twenty-two films, Avengers: Endgame.”