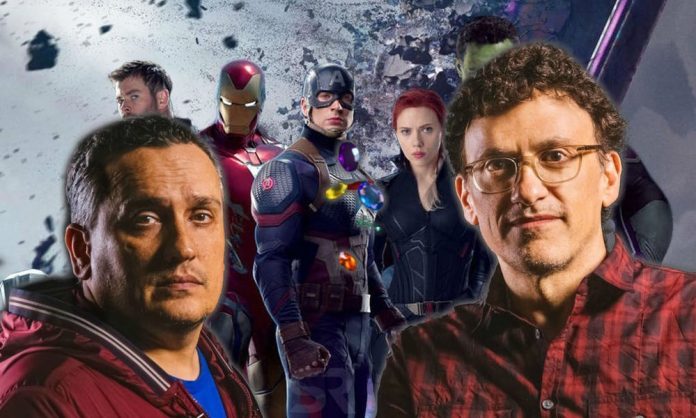 The co-directors of Avengers: Endgame, Joe and Anthony Russo, have confirmed that the final edit of the film has been locked less than two months from the film’s release date.

Marvel Studios has been building the Marvel Cinematic Universe for the last 10 years to lead to this point, and the Russos have played a strong part in shaping it. They truly brought Thanos (Josh Brolin) to life in Avengers: Infinity War and showed why he was a villain worth waiting for. He wiped out half of all life across the universe with the snap of his fingers, leaving only a few heroes left who can try to stop him.

In a post to their Twitter account, the Russo brothers shared a pic of the goodies that made up their editorial sundae bar on the last day of editing on Avengers: Endgame, as the film is now locked ahead of its release at the end of next month. “Last day of editorial Sundae Bar. Picture is locked…,” the directorial pair wrote in the post.

Even though the edit is now complete on Avengers: Endgame, the Russos and other departments still have some work left to do. For instance, the VFX teams will still spend the remainder of their time completing and perfecting the thousands of VFX shots Endgame has to offer. But, the story being locked guarantees that no more work will be done on scenes that won’t make it into the film, allowing them to focus completely on delivering the best looking movie possible, while other departments will worry about locking in the sound.