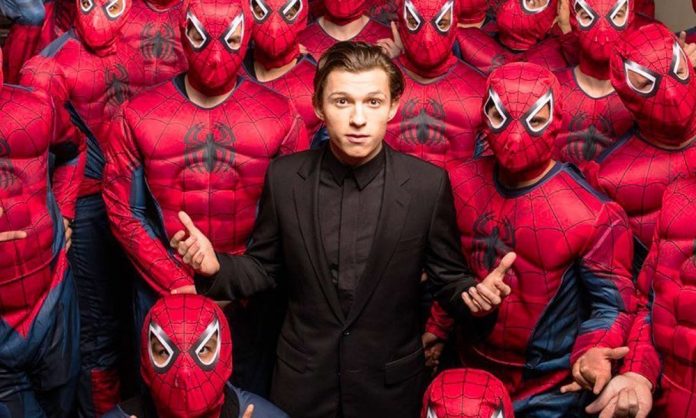 Tom Holland will reteam with directors Joe and Anthony Russo for the true-life drama Cherry.

This will be the first film directed by the Russo’s outside of the MCU since 2014’s Captain America: The Winter Soldier. The production would be Holland’s fourth collaboration with the brothers after working with them on Captain America: Civil War, Avengers: Infinity War and Avengers: Endgame.

Variety reports that Holland will team with the Russos for Cherry, a drama film scripted by The Path writer Jessica Goldberg. An adaptation of Nico Walker’s memoir of the same name, Cherry follows the author’s life as an Army medic with undiagnosed PTSD who returns to Iraq to rob banks after falling deep into an opioid addiction. Walker was convicted in 2011 and is expected to be released from prison sometime next year.

Before becoming the directors of the MCU’s biggest movies, the Russo Brothers cut their teeth in series television, directing episodes of popular sitcoms Arrested Development, Community and Happy Endings.

The screenplay for the adaptation is written by Jessica Goldberg who previously adapted the novel Exit West for the Russos’ production company AGBO and created the Hulu series The Path. Principal photography on Cherry is expected to begin sometime this summer.