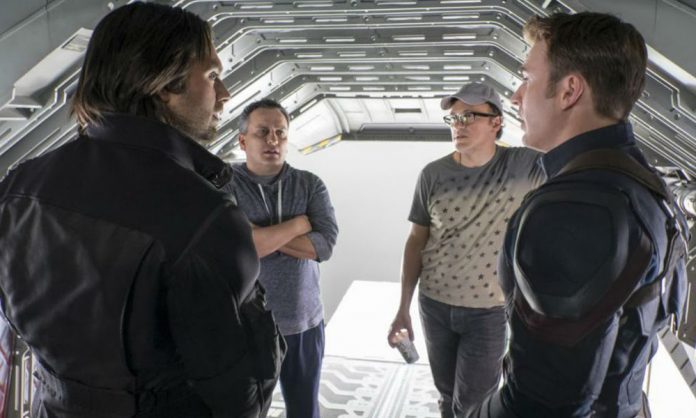 Joe and Anthony Russo explain the importance of the spoiler ban for Avengers: Endgame.

Speaking with THR, Joe and Anthony talked about how the internet culture effects people’s moviegoing experience, especially with  spoiler heavy flicks such as Infinity War and Endgame. Knowing this, the Russos say that the spoiler ban give the public a guideline with regard to being mindful of other people who hadn’t seen the films.

Joe: “This is the environment we live in now. We can’t control the internet. It’s its own monster. Whether there’s malicious intent or compulsive intent to reveal story points of pop culture content, we wanted to make sure that we asked for a level of decorum in how all of that was dealt with.”

Anthony: “We certainly respect the idea that when you see a film, you want to discuss it, you want to talk about it, you want to share your experience. And that’s a really important part of the process. But it’s trying to establish a window where people are given the opportunity to see the film.”

The Russos released a promo in the lead up to Avengers: Infinity War that asked fans to refrain from posting spoilers online, which they repeated for Endgame. With that in mind, the brothers note that discussing a film after seeing it is part of the experience.

Avengers: Endgame Directors Enlist Tom Holland In Their Next Film