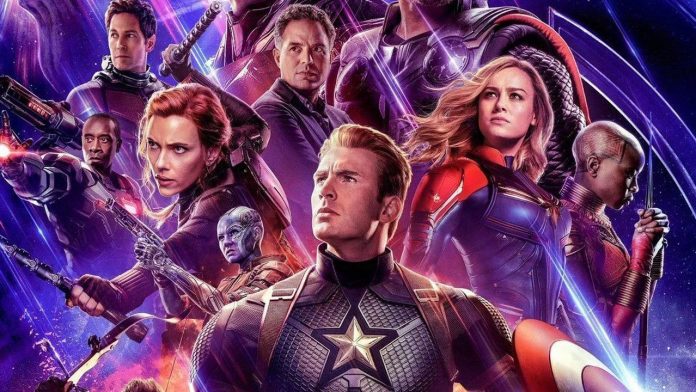 Directors Joe and Anthony Russo admit to manipulating footage in Avengers: Endgame trailers to deceive fans and to preserve the secrecy surrounding the blockbuster.

With the amount of attention Avengers: Endgame has been getting since the first trailer was released late last year, the directors felt that precautions were needed in order to throw fans off from guessing the movie plot.

“We talked about all scales of marketing,” said Joe Russo. “The thing that’s most important to us is that we preserve the surprise of the narrative. When I was a kid and saw The Empire Strikes Back at 11 AM on the day it opened…It so profoundly moved me because I didn’t know a damn thing about the story I was going to watch. We’re trying to replicate that experience.”

In a prior interview, Joe Russo explains how the directors feel that the trailer should be a very different experience than the movie. Since fans are very predictive, trailers must be carefully constructed without telling them all that is going to happen in the film. To do this, Joe Russo stated that he and his brother “use all the material that we have at our disposal to create a trailer.”

“We consume too much content,” added Russo. “So at our disposal are lots of different shots that aren’t in the movie that we can manipulate through CG to tell a story that we want to tell specifically for the purpose of the trailer and not for the film.”

It is no surprise that the directors removed footage to throw off fans from guessing Avengers: Endgame plot. Fans have gotten much better with their predictions and the directors do not want to lose the “wow” factor they are trying to achieve. Whether fans appreciate this or not, it is definitely much better than a spoiler surfacing before the release of the film.