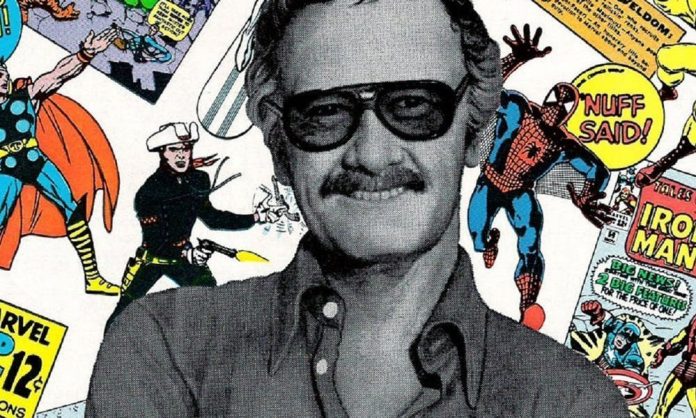 Gathered around the comic book icon, who died at age 95 last November, are (from the left) screenwriters Christopher Markus and Stephen McFeely, directors Joe and Anthony Russo, and executive producer Trinh Tran.

The brief cameo is Lee’s final on-screen performance in the Marvel Cinematic Universe having consistently appeared since 2008’s Iron Man with numerous cameo appearances in Marvel films outside of the MCU.

The Endgame cameo was developed by the filmmakers as a way to honor Lee’s glory days as the editor-in-chief of Marvel Comics, maintaining a monthly back page to readers titled Stan’s Soapbox. To match the 1970s setting, Lee was digitally de-aged to better resemble his 70s self.