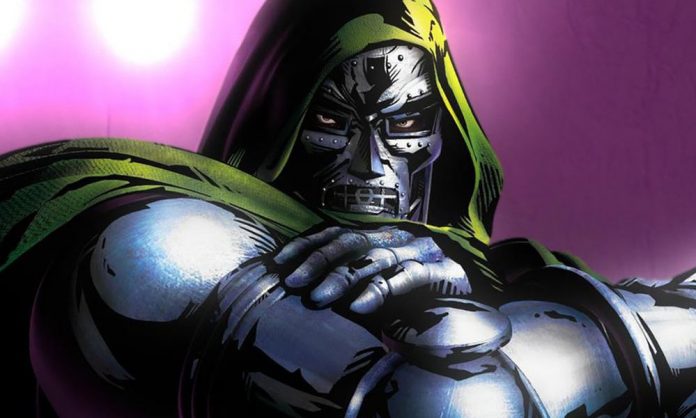 Avengers: Endgame directors Anthony and Joe Russo agree Doctor Doom, the archfoe of the Fantastic Four, would make a compelling addition to the growing MCU.

When asked by SYFY to pick the Marvel Comics big bad they most want to bring in, the Russo brothers quickly agreed on Marvel’s most infamous supervillain.

“I mean, Kraven, because I love that storyline,” said Joe Russo. “I think that Spider-Man, Kraven arc would be pretty amazing to see.”

Regarding Doctor Doom, he went onto say: “I just love the sort of Shakespearean mythology behind him as a character.”

There was news of a solo film for Kraven last year from Sony Pictures, but a release date has not been announced.

Doom has since shifted from Fox to new owners Disney, who acquired the studio’s entertainment assets in a $71.3 billion dollar deal that sees the Fantastic Four and X-Men, and all ancillary characters, ready for use under the Marvel Studios banner. Doom also plays pivotal roles in both the 1984 and 2015 comic book crossover limited series Secret Wars, another universe-spanning event the Russos said would draw them back to Marvel Studios after their post-Endgame hiatus.