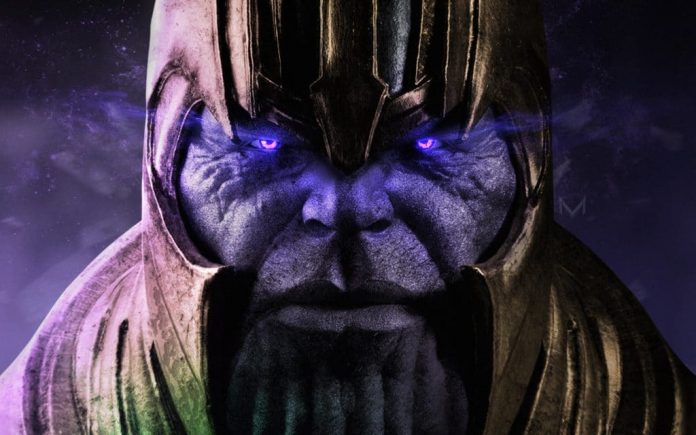 A massive Avengers: Endgame LEGO set has found its way online and it could reveal the final battle in the most anticipated movie of 2019.

The new set is titled “Endbattle in New York” and is a pretty expansive set at 213 pieces and will evidently retail for $299.99. In the image of the leaked Avengers: Endgame LEGO set, we see a larger than life Thanos, who is much bigger than the Avengers and he has the Infinity Gauntlet. The Mad Titan appears to be in what looks like a robotic suit, which is completely different from the previously released mini-fig for Infinity War. The villain has several new minions with him that have some similar looks and coloring, but with wings and other accessories.

In the back, a smaller Gauntlet can be seen, and of course, you have a few heroes fighting it out with Thanos and this crew. Spotted in the set are Iron Man, a now alive Spider-Man (with his spider-arms in tow), Thor (with Stormbreaker), and a suddenly alive Doctor Strange. You can check out the image below.

Now, it’s important to note that not every aspect or element of a toy makes it into a movie, as we all witnessed when certain LEGO battle sets from Avengers: Infinity War did not find their way into the movie. Still, this could be a hint of some of the things to come in Endgame, and we’re anxious to see if these turn out to be the real deal. In any case, with a new Avengers: Endgame TV spot set to debut in just a few days for the Super Bowl, we’ll hopefully get some more answers sooner rather than later.