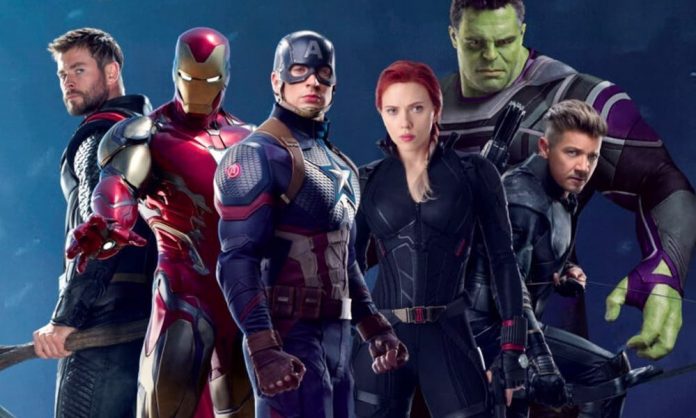 The first early Avengers: Endgame box office tracking has surfaced and in no surprise, the movie is expected to shatter another box office record. In a new report from Bloomberg, Avengers: Endgame is currently tracking to haul in $282 million its opening weekend, which would shatter the $258 million record set by Infinity War last year.

Marvel Studios has created the most successful movie franchise of all time in the Marvel Cinematic Universe, at least financially speaking. The MCU has earned over $17.5 billion at the box office through the twenty films that have been released in the last ten years. This total is set to climb even higher in the very near future with Captain Marvel‘s opening weekend projections coming in very high.

If Avengers: Endgame were to carry a 9 percent increase throughout its worldwide box office run, that’d roughly equal a total haul of $2.2 billion. If that were the case, Endgame would end up besting Titanic and Star Wars: The Force Awakens, settling at second on the all-time box office charts worldwide. It’d still trail James Cameron’s Avatar by a hefty $500 million.

Even though this isn’t yet actual tracking for Endgame‘s box office run, the prediction is not that crazy. The hype for the fourth Avengers film began the moment Infinity War ended, and the MCU may have even more fans by the time Endgame hits theaters. The film has been one of the biggest topics of movie-related conversations for almost a year and new fans may be brought into the larger story through Captain Marvel. Once tickets for Endgame go on sale (which could happen within the next few weeks), the pre-sale numbers can start to give everyone a better understanding of where exactly the anticipation level is at.