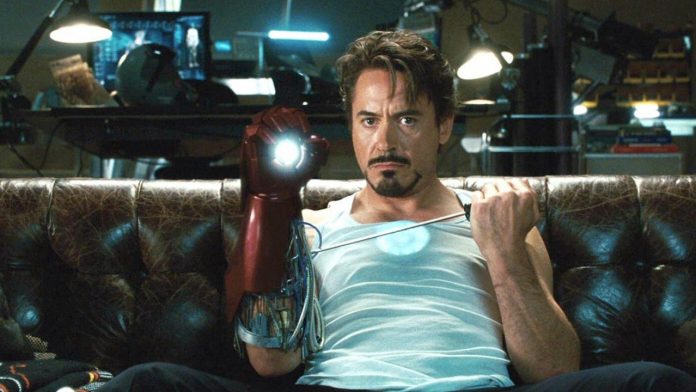 The clip is among the many bonus content fans will access from Endgame‘s Home Entertainment release. Considering that the film is Downey’s last hurrah as Tony Stark, it makes sense that they include a tribute to his journey in the MCU.

With Iron Making his grand sacrifice in Avengers: Endgame, it’s time for Downey to move on to new challenges. “I have not been forced to explore the new frontier of what is my creative and personal life after this,” Downey said. “It’s always good to get ahead of where you are about to be. If you put eyes on ‘that’s going to be a big turn down there, spring of ’19,’ I better start psychically getting on top of that. … It’s always in the transitions between one phase and the next phase that people fall apart.”

Avengers: Endgame will be available on digital on July 30, and on Blu-ray on August 13.