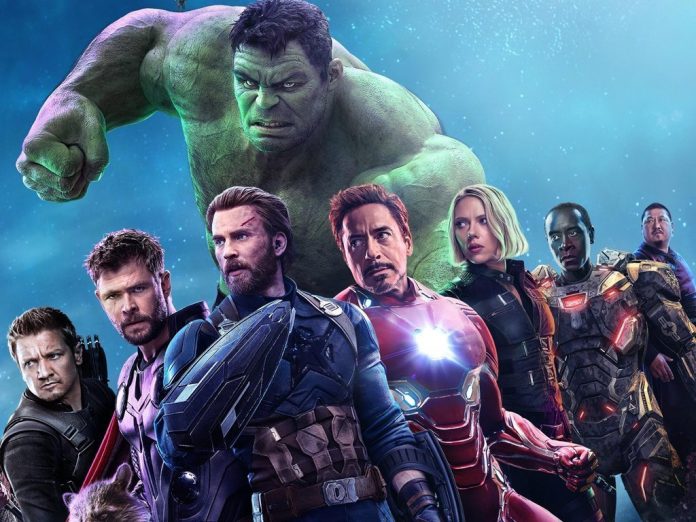 Avengers: Endgame has been leaked online on several key piracy networks.
The leaked copy of Endgame came from a Chinese theatrical screening.

Avengers Endgame has had a record-breaking opening in China, so there are literally hundreds of thousands of potential culprits, when it comes to who recorded the film and uploaded it online.

Chinese users have been passing the film around in a 1.2Gb file along peer-to-peer networks. It has since made its way overseas to American torrent networks.

All reports state that the version of Avengers: Endgame that leaked is a pretty crappy one. TorrentFreak’s report, the quality of the pirated copy is really bad. “The image flickers constantly throughout,” the site quoted a source as saying. “It’s semi rotated and littered throughout with watermarks for a gambling site.”

This isn’t the first big leak to hit Avengers: Endgame. Last week, a 5-minute clip of spoilery Avengers: Endgame footage hit the Internet. It made big waves, as it was the first real insight into the film that fans and industry figures had seen. A lot of fans swore off watching it, but as always, there were those shameless trolls that had to spread the footage around.

Marvel Studios and Endgame directors have steadily maintained the “#DontSpoilTheEndgame” mantra. They remind viewers to preserve the experience for other Marvel fans. According to the first Avengers: Endgame reactions from critics, the less you know about this film going in, the more epic the experience of seeing it.