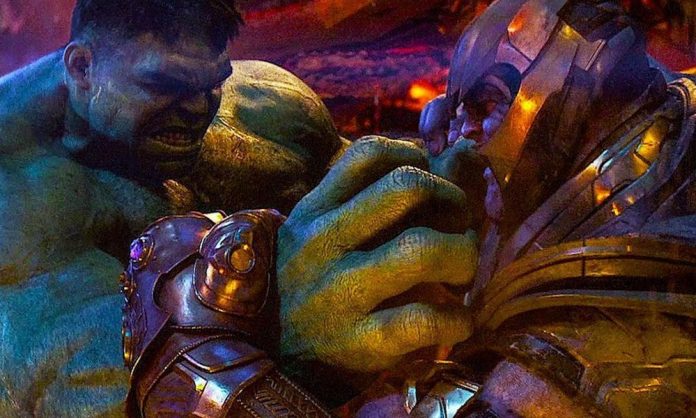 A tie-in Funko Pop! two-pack for Avengers: Endgame teases a rematch between Thanos and the Hulk.

Shared on Twitter by a user with the handle @andrEESstrange is a couple of Funko Pop! figures for Endgame, including a two-pack hinting that a rematch between the Hulk and Thanos is coming. Both characters are sporting their latest looks with the Mad Titan wearing his armor, while Bruce Banner’s alter-ego is all decked out in the “Advanced Tech Suits” that debuted in the recently released full Avengers: Endgame trailer. Check out the toy set below:

At the start of Avengers: Infinity War, Bruce Banner’s gamma-powered Incredible Hulk fought Thanos in a hand-to-hand battle that had disastrous results. Without even using the power of the Infinity Stones, the film’s villain delivered a massive beatdown on the Jade Giant. Following his defeat and return to Earth, the Hulk had yet to come out again, even as the Avengers faced an unimaginable loss against the Mad Titan.

The fact that both Hulk and Thanos come in the same 2-pack might mean nothing, but it could also mean everything. After all, we can see that the Hulk is wearing his new Advanced Tech suit that officially debuted in the Avengers: Endgame trailer, and that Thanos is wearing his battle armor — the same armor he wore in the original fight.