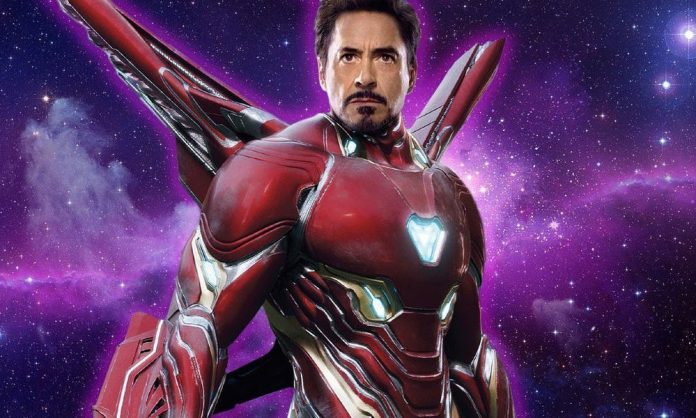 As the release of Avengers: Endgame slowly approaches, more and more images from the highly-anticipated’s film’s toys and collectibles have started to surface. These leaks have revealed various new looks at the upcoming film’s main characters, from Hawkeye’s new Ronin suit and Thanos’ battle armor to Captain America fish-scale uniform.

But that’s not all. Several other images of toys and apparel revealed what seemed to be new team uniforms for the Avengers. These new uniforms, dubbed “Advanced Tech,” are mainly white, black and red, and all feature the Avengers logo on the chest. While the directors of the film, Joe and Anthony Russo, cautioned that 99% of the toy leaks are wrong, it appears that these uniforms might indeed be the real deal.

In fact, a new leak from an upcoming Funko Pop! figure of Avengers: Endgame‘s Tony Stark features the character in what appears to be his own version of the “Advance Tech” suit.

No official word yet with regard to what these new white suits are for, but they’re expected to pave the way for the heroes travel to the Quantum Realm and possibly even through time. This coincides with popular theories that the remaining heroes will try to undo The Decimation by going back in time and hunt down the Infinity Stones long before Thanos gets the chance the get his hands on them. Whether or not this is the case remains to be seen, but considering how personal the fight against the Mad Titan is for Stark, there’s no doubt that the MCU’s inaugural hero will stop at nothing to make sure that the villain pays for his sins in Avengers: Endgame.