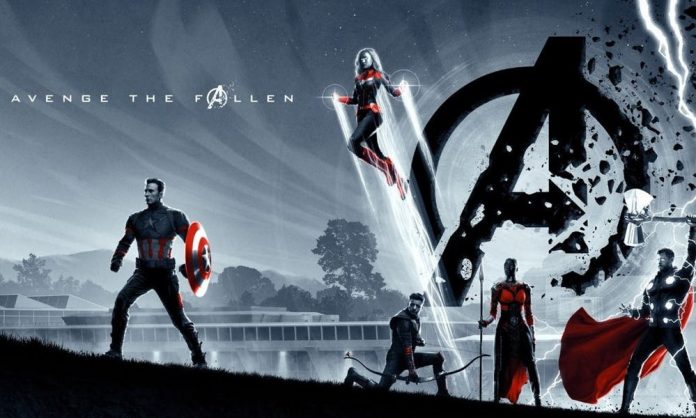 The build-up for Avengers: Endgame continues. And now, Marvel collaborator and artist Matt Ferguson has offered his take on the saga with a pair of exclusive posters.

The pair of posters was first unveiled by stars Paul Rudd and Scarlett Johansson during an interview. When put side-by-side, they create a single image featuring all of the film’s superhero cast assembled in front of the Avengers Compound.

Matt Ferguson has made incredible posters for nearly all Marvel Cinematic Universe films. The artist’s posters for Captain Marvel and Ant-Man and the Wasp, among others, have been exclusive giveaways to the cinema chain.

Fans, in the United Kingdom will be able to pick up these posters at their local Odeon Cinema theaters. The first will be available from April 25-28, while the second is available in a more limited window, between May 4 and 5. Fans can simply book their reservations online to guarantee a poster alongside their ticket.