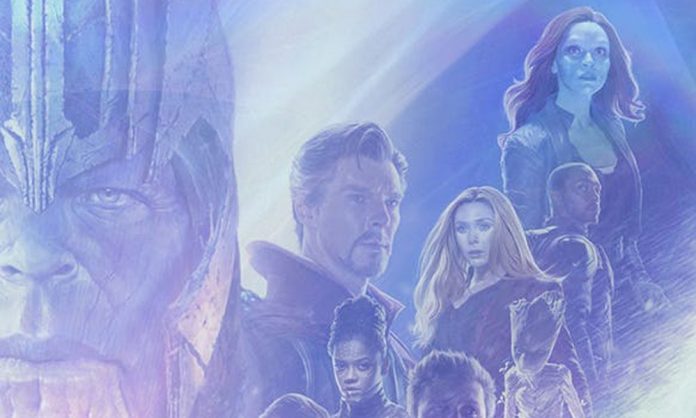 Marvel Studios today released a new trailer for Avengers: Endgame. The trailer release coincides with tickets for the film going on sale. Accompanying the trailer, Marvel has unveiled a new poster for the film’s IMAX release.

The new poster brings the main characters of the film — those that were left standing following Thanos’ devastating, Infinity-powered snap — together, front and center. Even more surprising is the addition of Doctor Strange’s assistant Wong, who wasn’t featured on previous Endgame posters.

Avengers: Endgame was filmed with IMAX camera, and the special release promises to feature a format that is 26% bigger than regular cinema screens to offer fans the best possible way to experience the final film in the Marvel Cinematic Universe’s sprawling Phase 3.

According to the film’s official synopsis, “The grave course of events set in motion by Thanos that wiped out half the universe and fractured the Avengers ranks compels the remaining Avengers to take one final stand in Marvel Studios’ grand conclusion to twenty-two films, Avengers: Endgame.”