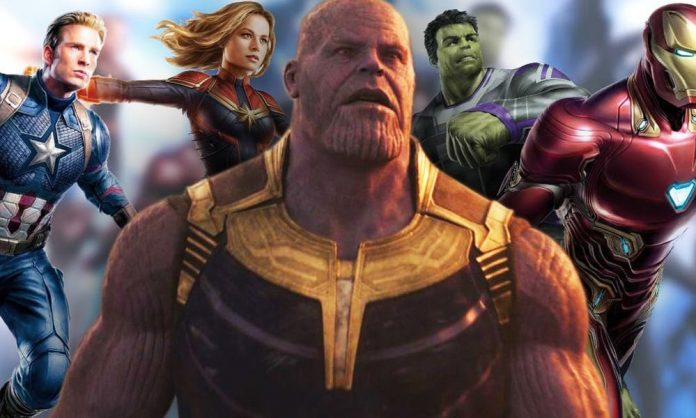 An Avengers: Endgame LEGO may tease a showdown with Thanos at the Avengers Compound.

New images of Avengers: Endgame LEGO playsets have made their way onto Reddit (via CBR) thanks to user SpiderJaz. The first shows what appears to be a major action sequence, in which Thanos and his Outriders invade the Avengers Compound. Only a few of the Avengers are included in the playset, notably Iron Man, Nebula, Hulk, and Captain Marvel. Nebula is wearing her new Advanced Tech Avengers uniform. The second playset shows Iron Man’s Hall of Armors being attacked by Outriders as well. This is even more surprising, given the Hall of Armors was destroyed in Iron Man 3.

It’s important to note that LEGO playsets and tie-in merchandise aren’t always a reliable guide. A LEGO playset for Doctor Strange, for example, teased that the cosmic entity known as Shuma-Gorath would invade the Sanctum Sanctorum; meanwhile, merchandise for Avengers: Infinity War showed the Hulk tearing his way out of the Hulkbuster armor, an idea that was dropped from the film. In this case, though, the playsets actually fit with the little that’s known to date.

Are you excited about Avengers: Endgame? Let us know in the comments!