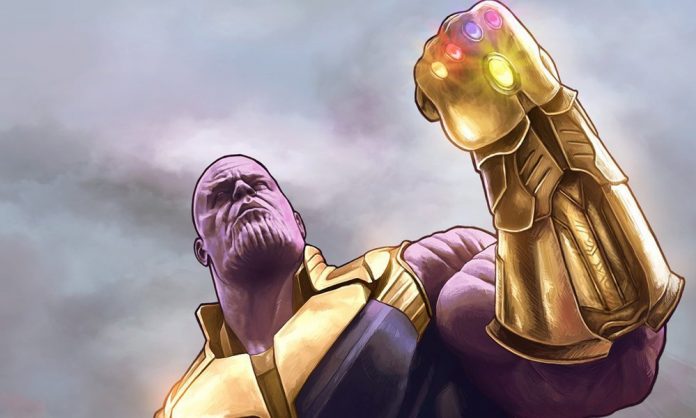 Next month’s Avengers: Endgame will see Earth’s Mightiest Heroes attempt to reverse Thanos’ Decimation that concluded Avengers: Infinity War. And while Marvel Studios has offered no official indication of how the team plans to do this, the internet certainly has its own theories.

Per ComicBook.com, a new LEGO set offers some potential spoilers for the upcoming Marvel Studios film, revealing how the Avengers might undo Thanos’ damage. It’s a surprise hidden in plain sight in the set Avengers Compound Battle, which you can see in the photo below.

The set features the Mad Titan attacking the Avengers’ base, which seems a bit surprising on its own but the details make it much more intriguing. There’s a section of the compound that shows a lab where the Infinity Gauntlet is secured by lasers, and is being analyzed by computers.

This detail makes it seem like the Avengers steal the gauntlet from Thanos and take it back home, hoping to figure out a way to reverse the damage he wrought. Unfortunately, the Mad Titan follows them home and wants to take back his cosmic weapon.

Many fans theorize that there’s a big battle at Avengers Compound in the opening act. What if it’s all precipitated because the heroes manage to steal the Infinity Gauntlet, and Thanos wants it back? We’ll find out when

(‘Spawn’ Movie Script Being Tweaked And Pitched To Studios)