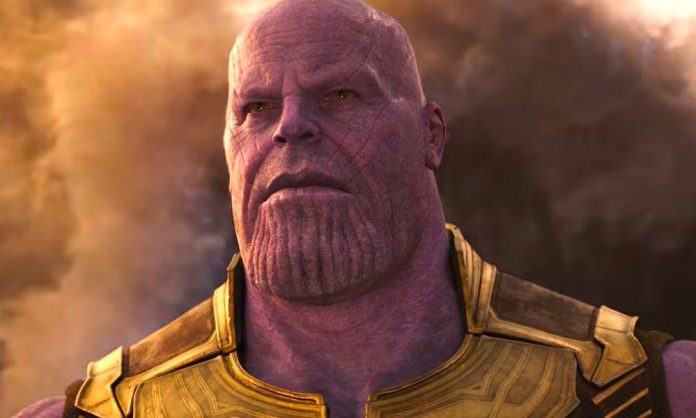 The cover is an absolutely stunning original piece, completed by artist Vincent McIndoe, and features the Mad Titan Thanos (Josh Brolin) enjoying a sunset in his now perfectly balanced universe. It’ll be released along with a standard cover on Thursday, March 21st.

Thanos’ retirement on the farm was taken directly from the comics, though the circumstances were quite different. In Infinity Gauntlet, Thanos didn’t take off his armor and retire until after “The Snap” was undone and he was defeated by Adam Warlock. While living as a humble farmer, Thanos took some time for introspection and managed to find a measure of inner peace.

At the end of the latest trailer, the Avengers are shown suiting up and preparing to take the fight to the Mad Titan, which may bring Thanos’ peaceful existence on the farm to an abrupt end.