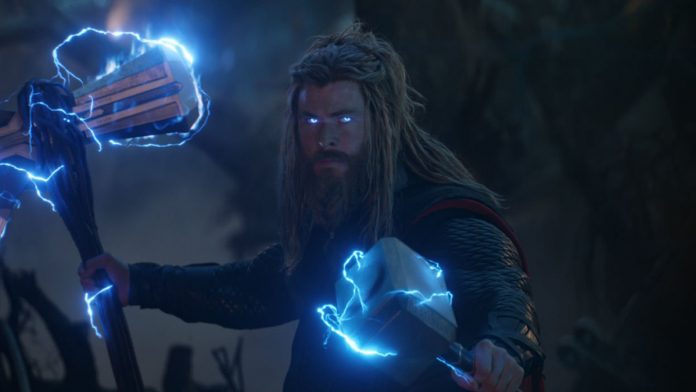 The special features for the Home and Digital release of Avengers: Endgame have officially revealed that the MCU name for “Fat Thor” is actually Bro Thor.

A special featurette for Avengers: Endgame goes by the name “Bro Thor” and describes the clip as such:

“His appearance has changed but his heroism remains! Go behind the scenes to see how Bro Thor was created.”

The featurette is referring to “Fat Thor,” which sparked both criticism and praise for its interpretation on weight gain as a result of depression and post-traumatic stress disorder. In the movie, Thor gains weight after he beheads Thanos but still fails to bring back those lost in the Decimation. After realizing that there was nothing more to his quest than violent murder, Thor spends the next five years binge eating and drinking.

You can check out the featurette and many other extra features on digital as of July 30, and Blu-ray on Aug. 13.