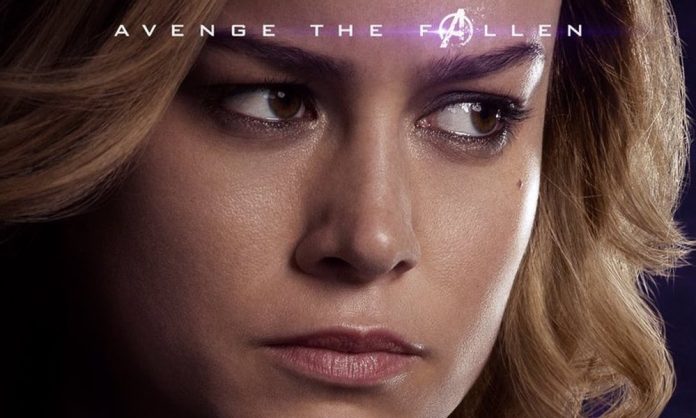 Marvel Studios has unveiled several character posters for Avengers: Endgame, including one-sheets that highlight the dead superheroes. Or at least the ones who are dead for now. The posters for the currently-deceased characters are in black and white, while those for the living are in color.

The images, in celebration of one month to go until the film’s release, are all themed with the caption, “Avenge The Fallen,” with the Avengers symbol used to indicate that Earth’s Mightiest Heroes are indeed looking for revenge for what Thanos did in Infinity War.

Endgame, of course, is much more than the sequel to Infinity War and a conclusion to its shocking cliffhanger ending. It’s also the film that marks the culmination of eleven years and (not including Endgame) twenty-one movies’ worth of storytelling in the Marvel Cinematic Universe, going back to Iron Man in 2008.

Marvel has now released 32 character posters for Endgame. Among other things, these one-sheets finally confirm that Valkyrie (Tessa Thompson) survived Thanos’ attack at the start of Infinity War and will return in some capacity in Endgame. Among the other heroes that are still breathing when Endgame picks up are Iron Man, Black Widow, Captain Marvel, Happy Hogan, Wong, Okoye, Ant-Man, Nebula, Rocket Raccoon, Hawkeye, Pepper Potts, Bruce Banner, Captain America, Thor, and War Machine. Check out the posters below.