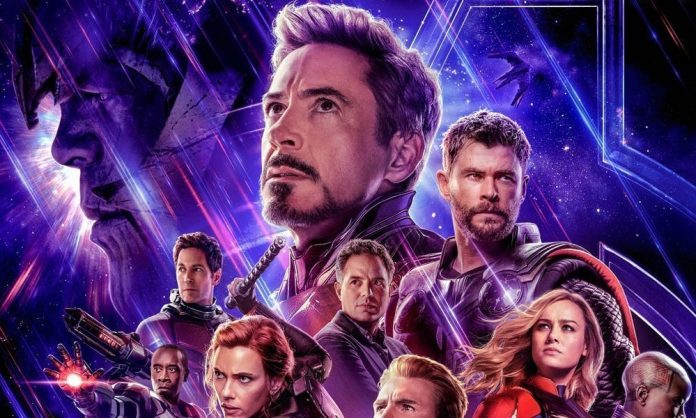 The runtime for Avengers: Endgame is reportedly a little more than 3 hours long.

As revealed by AMC’s listing for Avengers: Endgame on its website, and then confirmed by online retailer Fandango, the much anticipated sequel to Infinity War comes in at 3 hours, and 2 minutes long. AMC has since updated their page to remove the runtime, but MCU Exchange snagged a screenshot prior to that. It’s worth mentioning this information has yet to be confirmed by Disney or Marvel.

In an interview with Collider, producer Kevin Feige tried to tamp down any worries that the movie would feel overly long. “It’s gonna be the exact running time that the movie needs to be,” he said. “I think there’s a lot of story in that movie and a lot of characters in that movie … Some movies can be 90 minutes and feel like they’re four hours. And some movies can be three and a half hours and feel like 90 minutes.”

While this doesn’t appear to be Endgame’s official runtime, the suggestion it clocks in at 182 minutes is not farfetched. Earlier this month, directors Joe and Anthony Russo locked in their final edit, and they previously implied the film would be at least three hours long. They even said that version of the movie was testing very well, so it seems Marvel is comfortable putting out what would be a proper superhero epic.