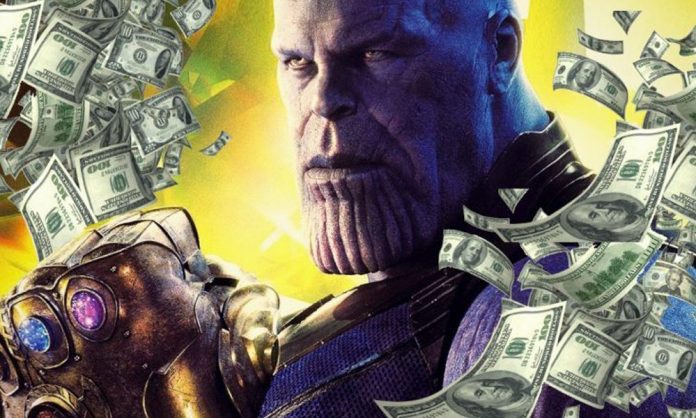 Opening for Thursday night previews at 6 pm ET/PT, the film earned for a staggering $60 million domestically, shattering Infinity War‘s previous Marvel Studios record of $39 million. That means it has surpassed the previous highest-earning Thursday night box office of all time, which belonged to Star Wars: The Force Awakens with $57 million in previews in 2015.

The anticipation for Avengers: Endgame was seen well before the reactions and reviews indicated that the movie lived up to the hype. Box office predictions for the latest directorial effort from Anthony and Joe Russo began calling for the biggest opening weekend of all time before tickets even went on sale. Once they did, the rush to buy them saw ticketing services crash around the world. This buzz has continued as box office tracking reports indicated Avengers: Endgame will likely have the biggest worldwide opening weekend of all-time, as well as domestically.