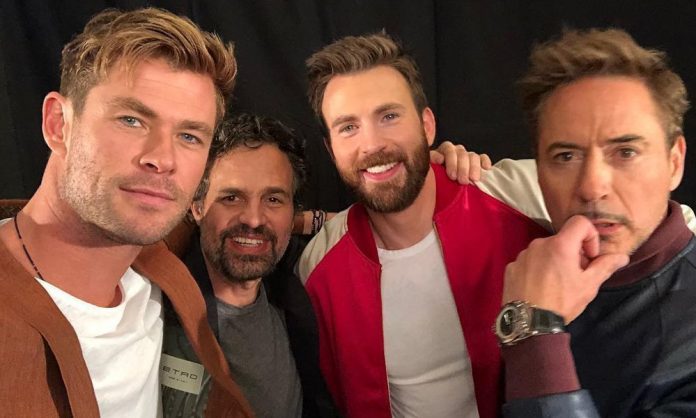 With Avengers: Endgame set to hit theaters in less than three weeks, Marvel Studios officially kicked off the film’s press tour earlier this weekend in Los Angeles, which means that some of the Marvel Cinematic Universe’s most important actors are together and posing for pictures.

As the weeks-long press tour ramps up, there are likely to be more photos of the film’s main cast together. The contracts of many of the actors pictured in these images are currently up in the air, so it’s entirely possible that Endgame might be the last time they’re on a press tour for a Marvel Studios film.