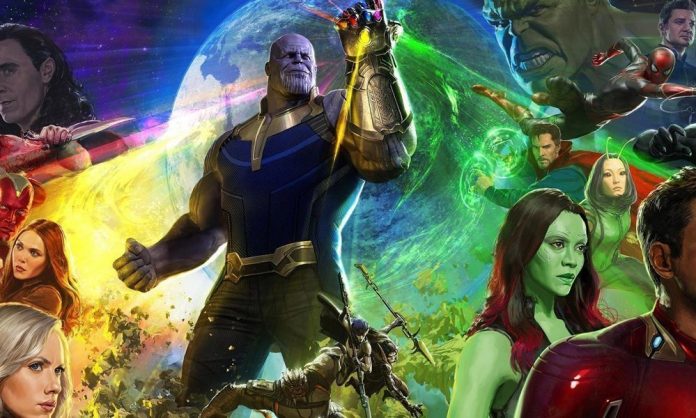 During Avengers: Infinity War, Thanos seemingly killed half of all life with the snap of his fingers. At least that’s how it seemed, right? One bizarre fan theory thinks otherwise — Thanos’ snap was nothing more than a red herring.

Marvel has punked us all, Reddit user Knight3rrant explains. All Thanos’s snap did was severely damage the Infinity Gauntlet and convince the Mad Titan that he had completed his life’s work.

The decimation that we saw at the end of Avengers: Infinity War wasn’t real, according to this theory. Well, it’s real to Thanos, but none of the people we saw turn to dust actually died. Instead, the Avengers from the future went to the past to get the real Infinity Stones and moved all of the people on Earth and other planets into a different plane of existence, maybe the Quantum Realm. Read theory below:

The jury is still out on why the Avengers would want to teleport millions of people into another dimension, but hey — at least it’s a theory that gets you thinking, right?Avengers: Endgame hits theaters on April 26th. Other upcoming Marvel Studios films include Captain Marvel on March 8th and Spider-Man: Far From Home on July 5th.