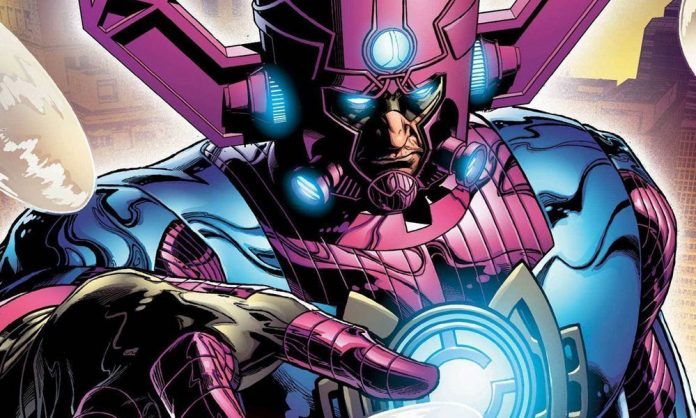 Avengers: Endgame may have ended with Thanos’ snap, but a new theory suggests he did it to save Earth from Galactus.

In Avengers: Infinity War, we saw that Thanos wiped half of the world in order to reduce the lives of people so that there were more resources for others. But now, an MCU fan thinks that was not the real goal of the Mad Titan.

According to Reddit user jlefrench, Thanos went through his plan of collecting the Infinity Stones in an effort to stop Galactus from consuming any additional planets in the galaxy. As the theory reads, Thanos’ homeworld of Titan was ravaged by the world-eater Galactus. Since Galactus is only after worlds that are “ripe,” Thanos took it upon himself to ravage the worlds in an attempt to make them less desirable to Galactus.

The situation would also explain the reason why Thanos did double all resources so that everyone could remain alive. If he created more resources using the Infinity Gauntlet, that would have made the planets “meatier” and more attractive to the iconic Fantastic Four villain.

As for why Thanos told everyone it was a matter of resources, the Mad Titan could have easily been using that as a front so no one would look at him like he was shaking in fear by the thought of Galactus.

It’s an interesting idea, but one that comes with a whole load of issues. For example, it’s unclear why Thanos would lie about his motivations for the genocide, and why he wouldn’t simply snap Galactus out of existence.

Do you think Thanos went through with The Decimation in an effort to save the universe from Galactus? Let us know your thoughts in the comments below!